With the big 50 looming, I knew that I needed to do more to keep myself in shape. Over the previous couple of years, I had learnt to “enjoy” walking and tried to walk most weekends. However, as time moved on it was clear that walking alone wasn’t going to keep me as fit as I would like and working full time I couldn’t get the miles in. My 30-year-old midlife crisis sports car appeared to be getting lower to the ground every time I clambered in and out of it. There’s nothing remotely glamorous about a menopausal sweating middle-aged woman reversing out of a car on her hands and knees no matter how sexy looking said car is.

On a more serious note I have a family history of osteoporosis, have always had problems with my knees and more recently my arms and elbows meant I was in pain after a day of looking after my baby granddaughter. Topped with a sudden crunching in my neck that was starting to impact my daily two-hour drive I felt action was needed. At this point my Mother also announced that following her recent bone scan and check-up she had shrunk by another ½ an inch – we’re not a tall family to start with, I did initially start to calculate how long before she disappeared altogether until she pointed out this was over 4 years and not the 1 year I had presumed.

The next point was what to do, even if I had found a gym I was comfortable in I know myself well enough by now to know after an initial flurry of enthusiasm (probably two weeks tops) I would stop going, plus the fact that with all my current aches, pains and crunches was it really a good idea?

Fortunately for me at this point one of my close friends was going through a similar thought process and probably more seriously than my niggles she was struggling with rheumatoid arthritis. Of the two of us, she is much more the action person to me who tends to think things are a good idea but doesn’t see them through. So haven likened ourselves to the final scenes of “Death becomes her” but much better friends obviously!! My friend (names changed to protect identity so we’ll call her Kat) suggested Taylored Fit as we could opt to a one 2 one with a Physio to check suitability for physio led Pilates classes. I think at this point I was expecting us to be turned down but Kat dutifully put plans in action and went ahead with her one to one, surprisingly our Physio (Vicky) thought pilates would help and be suitable. Now between you and me between the two of us, I thought Kat had less chance of acceptance so now that she was through I signed up for my one to one.

Vicky was so down to earth and “normal” looking she chatted to me and we went through the range of issues I was currently struggling with and she gently took me through a range of exercises and manipulated me to establish my range of movements. She laughed at the end of the session when I was restricted on the last exercise and explained that I had badly broken an ankle 4 years before, of all of the “issues” I had told her about I had omitted to mention that. Between you and me the main concern, of the ankle was whether I would get back in to heels, once I’d managed that I’d tended to forget about it.

So following our assessment Kat and I signed up for a 6 weeks course, we did have some trepidation as what we believed would be a beginners only class was later confirmed as a beginners/improvers class however there was no need to be afraid. The class was very jolly and because we had paid for 6 sessions in advance the incentive to keep going for that manageable block was there. I have to say Vicky works us hard but the laughter along the way sweetens the pill. It is seamless the way she can switch between “Sarah Milligan” to professional physio and I think it is at these times that I realise the value of that. Hawk-eyed as ever she immediately notices if anyone in the class is struggling with a particular range of movement – adapting if necessary to help them, occasionally setting homework if it will help any weaknesses. I found the classes much more enjoyable than I had thought,  it was also helpful to be able to join a different class to not miss out if on holiday (the team like to ensure you get what you paid for). By week 3  I was hooked, by week 4 I was front of the queue to sign up for the next block (along with Kat, by week 5 I could touch my toes (last accomplished in my preteens) and by week 6 I noticed that whilst there still was some crunchiness in my neck I was no longer turning from the waist at junctions when driving!

Of course, most importantly I could now spring out of that little old sports car like a young (short) supermodel and from a distance with large sunglasses I like to think I look pretty good doing so J

Now I always like to try different things and put myself out of my comfort zone – I think my Pilates Classes whilst challenging and certainly improving my physical self soon became very comfortable and a nice social occasion too. I have to say that Taylored Fit always look to “shake” things up a bit and whist the exercises are constantly changing the classes on offer frequently change too. Hence my excitement when I heard about Aerial Yoga – without thinking I signed up, alone this time Kat deciding to stick with just Pilates for a while longer (I think she was waiting to see if I would survive). To be fair I think I paid more thought of the bragging rights of saying I was doing Aerial Yoga than the class itself. Prior to my first lesson, I announced it at a full team meeting at work (70 people across 4 National areas) they were intrigued even more so when I couldn’t actually tell them what it entailed but obviously now that I said I was doing it failure was not going to be an option.

Looking back I’m probably pleased I didn’t opt for a taster as the first couple of weeks were tough and I wasn’t alone in struggling with many aspects of the classes (quite a few laughs along the way though). When Sam first showed us how to go upside down I thought she was joking and that first time I had to be lifted into my hammock. (Sam getting me in there took me back to my days of being a riding instructor having to shove n push larger ladies on to fat ponies ). I think for the first few weeks the only person in the class that had any confidence in our ability was our instructor and she maintained that throughout (or is an excellent actress as well as an awesome instructor). However, by around week 4 she reminded us of some of the things we couldn’t do at first that had now clicked in to place. I’m now at week 4 of my 2nd block so 10 lessons in. This is still one of the most challenging things I have done but I love it, now when we are shown new moves and I can’t do them I don’t think they’re impossible I just think, give me a few weeks.

Physically I’m so much stronger, my neck doesn’t crunch when I’m driving and my arms can now hold my own weight (remarkable when you think that even as a child I couldn’t do handstands). It goes without saying that going from thinking something is impossible to find yourself doing it without thinking does wonders for your confidence! So to anyone thinking of giving it a go I would say go for it and stick with it if I can do it anyone can.

On a final note I’d just like to say a huge thank you to all of the Taylored-Fit team (and Kat for getting us organised), I’ve certainly found my “fit” with my Pilates and my Aerial Yoga classes and to coin a word frequently used by Vicky look at me now I’m “awesome”!!

Thank you so much, Sharon, for not only taking the time to write this in such an insightful and humorous way but how wonderful to hear it from a client’s perspective. If you’d like any information about how to book aerial yoga or physio led pilates, contact us here, email us at info@tayloredfitphysio.co.uk or call us on 01913731176. 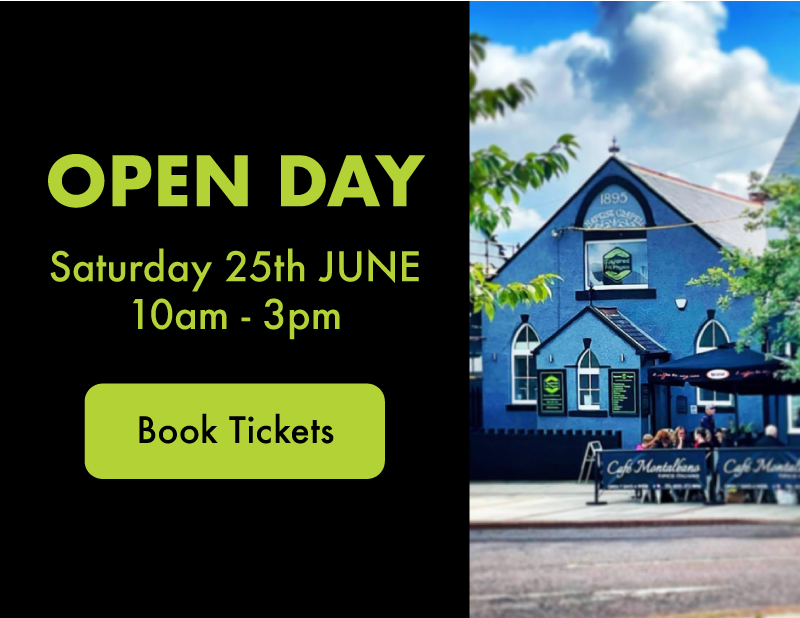